I went out to shoot some nature photos this afternoon around 4pm. On my way to the park I saw a pretty large group of workers carrying signs in front of the Irondequoit Town Hall. I pulled in and began talking to several United States Postal workers about why they were assembling, and it quickly became apparent that I was ignorant to an important piece of legislation called: H.R. 1351. Up to 120,000 jobs may be cut which would seem to have a drastically negative impact on our economy right now, not to mention all the men and women who have families to feed. Read the articles and visit the link below for more accurate information. 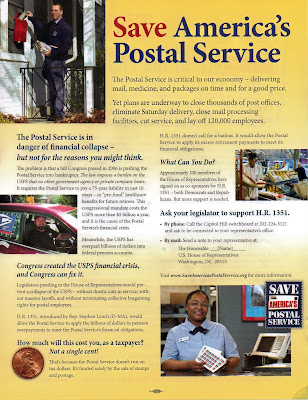 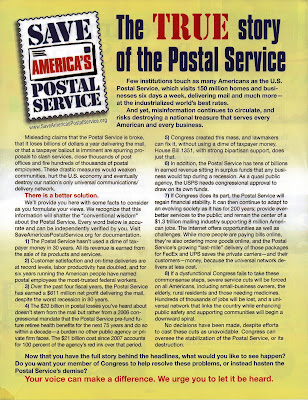 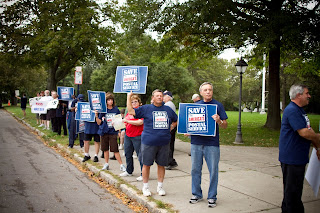 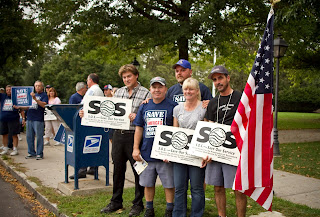 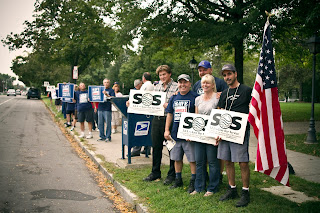 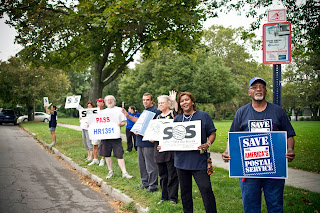 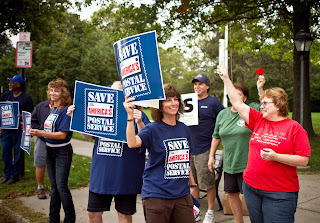 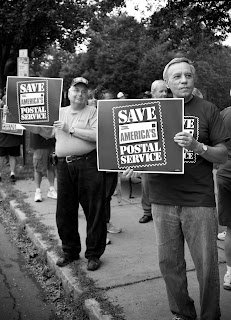 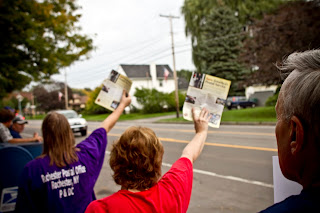 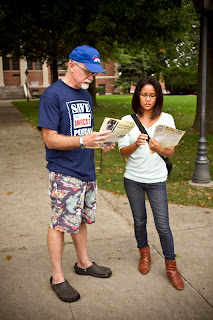 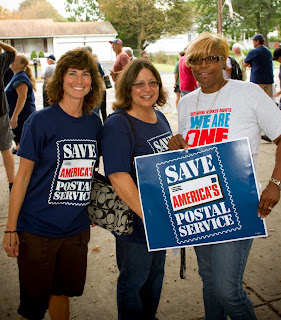 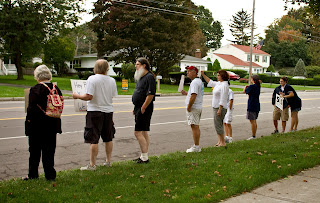 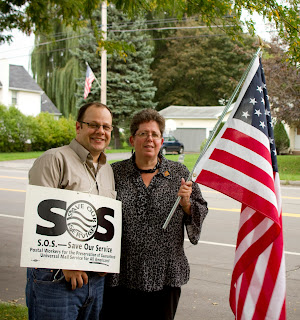 Posted by Ryan McDonell at 5:32 PM

Search This Blog and More